Lorraine joined the Governing Board as a parent governor in 2002 when her eldest child started at Downsway. She has served as Chair of Governors since 2008. She is also Chair of Governors at Denefield School, a local secondary school where many Downsway children move on to for their next stage of education. Lorraine is also a National Leader of Governance and is a member of the Interim Executive Board for Phoenix College, a special school for children with Social, Emotional and Mental Health needs. She is a member of the Institute for Chartered Accountants for England and Wales (ICAEW) and worked for PWC Reading as a Corporate Tax manager before having children. 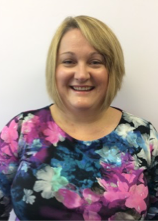 I graduated from The University of Reading in 2003, with a 2:1 Honours Degree in Education (QTS) and Music. I began my teaching career at a primary school in Reading, where we gained two outstanding Ofsted inspections. During this time I became an Advanced Skills Teacher (AST) where I supported local primary schools in improving the quality of teaching and learning. 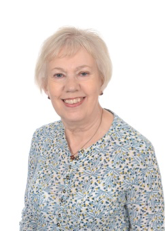 After studying Modern Languages I trained as a teacher and worked for more than thirty years in the secondary sector. Prior to my retirement I was Head of Department at a girls’ comprehensive school in Maidenhead. On the governing board, I am currently responsible for Safeguarding, PPG, SEND and Science.

I am now in my second term of office and continue to find the role both interesting and rewarding.

Larry is currently the CEO of Purley Park Trust Ltd, a local charity that supports people with learning disabilities. He studied Physics at University but has worked in social care with children and adults for over 30 years.

He qualified as a Social Worker in 1996.Larry has two older children at University and is step-father to two children that attend Downsway.

Derek was elected as a parent governor in November 2019 after his son joined Downsway in the Foundation Stage. As a Chartered Surveyor & Town Planner, with a senior management career spanning 20 years, within both private and public sectors, his expertise includes financial analysis, governance procedures and compliance audit and promoting community cohesion.  He is currently a Director for a National Housebuilder

He is passionate about education, having undertaken two degrees later in life, proving it is never to late to learn. He wants the best for our children in life; education; health & well-being; ensuring that they develop a strong moral compass.

Paul was elected as a parent governor in October 2017 after his son joined Downsway in the Foundation Stage. Being a CIMA qualified accountant, Master of Mathematics and with over 20 years in leading finance teams, he is hoping he can help shape and nurture the future for the school. Currently he is a Financial Controller for a UK branch of a multinational corporate, based locally.

He is passionate about education and believes that we can always do better. We have a fantastic base of educators and equipment here at Downsway and he looks forward to bringing new and challenging ideas to the fore.

Downsway has played a significant role in making me the enthusiastic, well-motivated and ambitious teacher that I am today and I am eager to continue to learn and grow in an environment I feel so passionate about. Through joining the Governing Board I have become even more involved in the day to day running of the school. 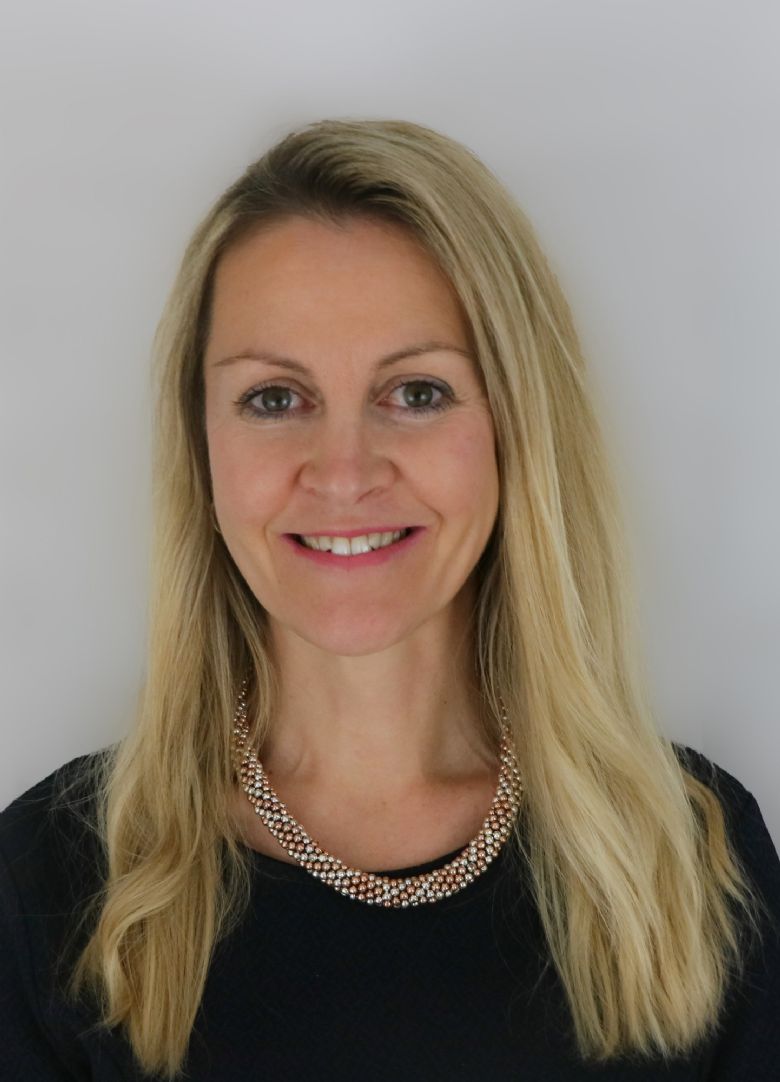 has been working in educational sector for more than 15 years, starting as a Project Administrator and later becoming an ESOL teacher and Berkshire Programme Coordinator for the WEA.  Currently she is working as a Centre Administrator & Data Analyst for Reading Community Learning Centre which offers courses to adults whose English is not their first language.

Petra completed her degree in Modern Languages in 2011 and is hoping to do her Masters in Multilingualism.  She is very passionate about education and believes in the following motto:

‘Education is a continual process, it's like a bicycle... if you don't pedal you don't go forward.'  by George Weah

Petra is focused, highly experienced in school administration with great attention to details who is excited to offer her skills to the Governing Board of Downsway Primary School.