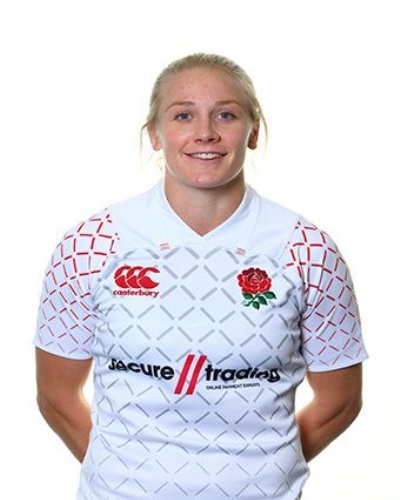 Alex Matthews, England Red Roses Womens 15's & current 7's player visited Downsway yesterday to see Year 4 and Year 5 as they have been learning Tag Rugby this term with our sport coaches.  The children gained information about Alex and also had the opportunity to ask her questions.

Alex has been involved in two World Cup finals and competed at her first Commonwealth Games on the Gold Coast. She was one of the younger players in the England squad to lift the 2014 World Cup and the 24-year-old has over 30 caps under her belt.