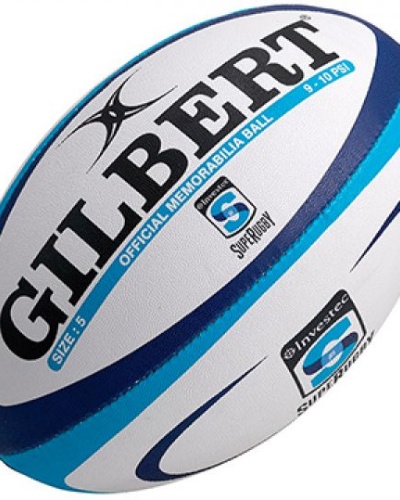 We entered two Year 5/6 teams into a tag rugby competition which was being hosted by Denefield school and involved local primary schools.

The children played really well and scored a number of tries.  They all represented the school brilliantly, had fun and also got a little bit muddy!  Enzo, was one of three children which were identified for his outstanding match play. Congratulations and well done to all the children.

Thank you to Mr Bolton for organising the teams.