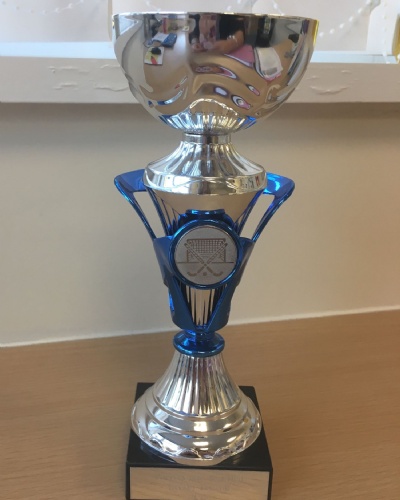 16 Year 6 pupils took part in a hockey festival organised by the Phoenix and Ranelagh Hockey club on Friday 5th October 2018. The festival was a fun introduction to hockey with their qualified coaches.

The children took part in a warm up session, followed by skills and drills sessions and then ended with a mini tournament.  Downsway hockey team won the tournament!  Well done and congratulations to all the children who took part.  You represented Downsway superbly.

Hockey festival photos can be found on the Year 6 class page.