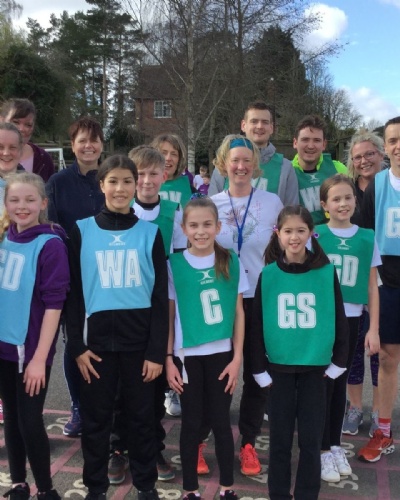 All year groups took part in our inter-house competition this morning and Warbreck house was the overall winner!

Runners up were Warbreck & Cotswold

We ended the day with a colour run on our playing field, with many children running lots of laps and some very colourful t-shirts at the end!

Thank you to everyone who supported Sports Relief.  We will be able to let you know how much has been raised next week.