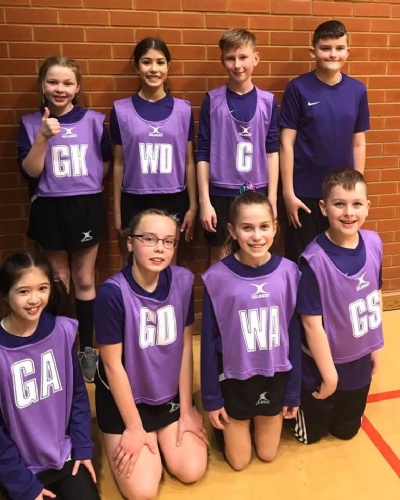 We are so proud of our netball team. These children are amazing! They won their mini netball league which placed them in the main netball league finals this afternoon.

Our netball team finished 4th out of 8 teams today and considering there were 26 teams in the league at the start of the season, this is such a great achievement. Well done all!

Thank you to the parents who supported us today. We really appreciated it.