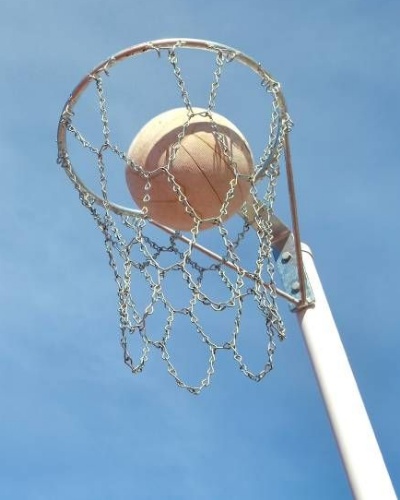 The school netball team played their first league match yesterday against Pangbourne Primary School.  The children played brilliantly and not only did they score 20 goals, they defended superbly with Pangbourne scoring 1 goal.  We are incredibly proud of the Downsway team and how they embarked on their first netball league game of this season.  Well done to all the children who played.