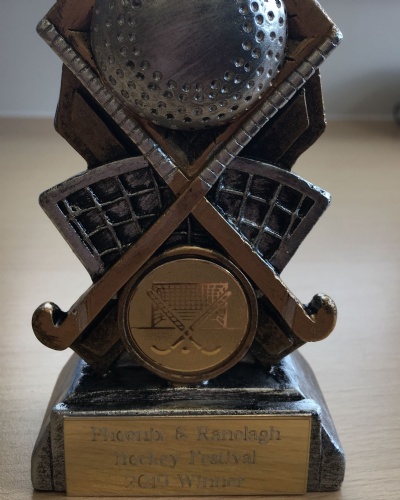 One of our teams won their mini league and won the trophy!  Well done to all the children and to Mr Grover and Mr Bolton for taking the children to this event.